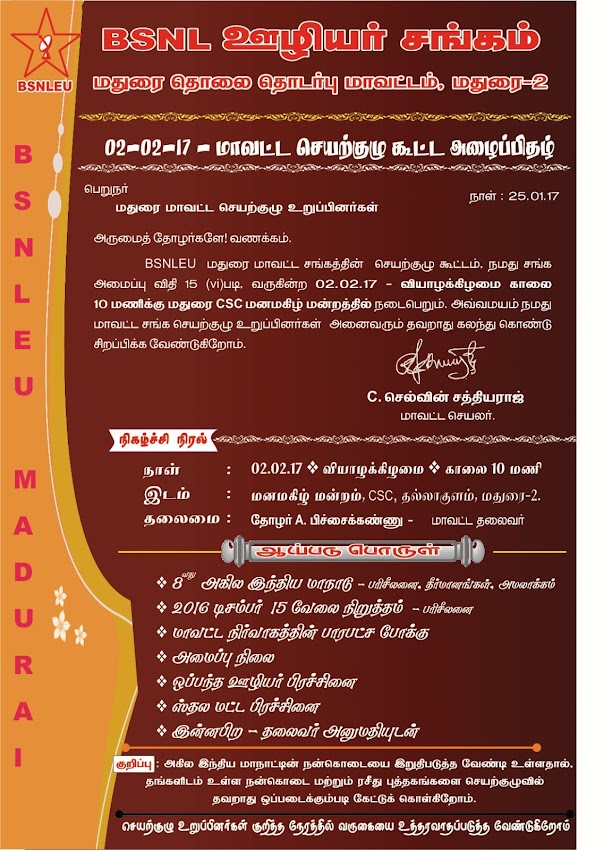 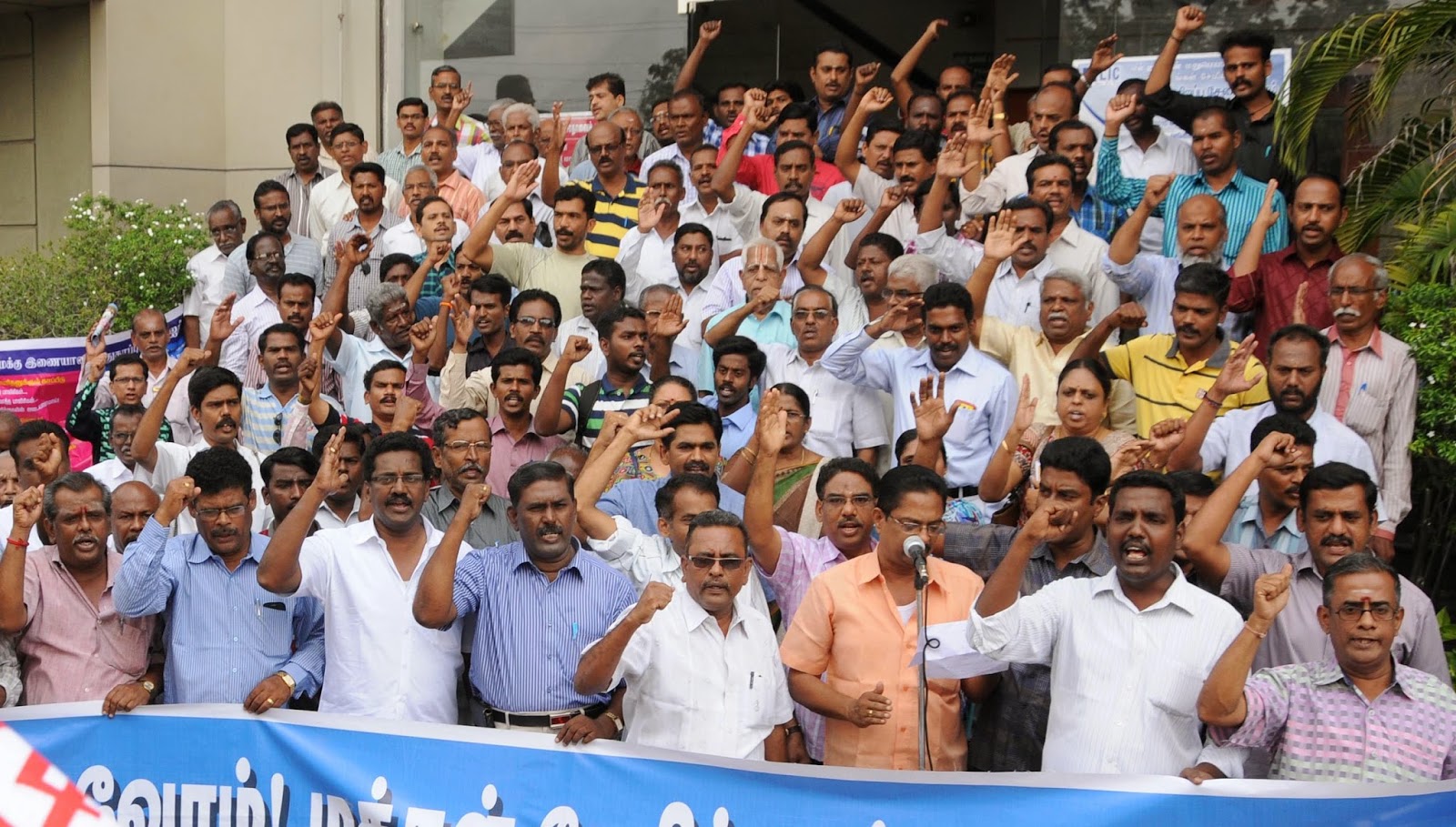 THE Centre of Indian Trade Unions (CITU) in a statement issued on March 7 has denounced the NDA government’s deplorable act of getting the Insurance Law (Amendment) Bill 2015 passed in Lok Sabha by neglecting the opposition by all trade unions and the public sector insurance workers. The Bill hikes FDI to 49 per cent (from the present 26 per cent) in insurance sector and opens routes for privatisation of general insurance sector.The BJP led NDA government introduced the Bill in Lok Sabha and got it adopted on March 4, 2015 although the Bill is pending with the Rajya Sabha. It is a shocking manifestation of the NDA government’s rabid foreign and domestic private capital friendly policies with the ulterior intention to dismantle and privatise the most successful public sector insurance industry of the country.The CITU reiterates its strong opposition to the disastrous step of the NDA government in permitting invasion of our insurance sector by private big business, both foreign and indigenousThe CITU notes with due appreciation that insurance employees jointly led by AIIEA, AILICEF, NOIW and BVKS have given a call for observing a day’s strike on March 9 all over the country against the shocking act of the NDA government.The CITU appeals to the entire trade union movement of the country irrespective of affiliations to organise solidarity actions in support of the strike action by the insurance workers on March 9. CITU directs all its state committees, federations  and unions to be in the forefront of this important struggle and organised solidarity action on March 9.
Total Strike by Insurance
Employees in Tamil Nadu
SP Rajendran
CONDEMNING the union government’s proposal to increase foreign direct investment (FDI) cap in the insurance sector from 26 per cent to 49 per cent, employees of Life Insurance Corporation of India (LIC) struck work across Tamil Nadu as well as South Zone of the corporation.
Addressing the protestors in front of the South Zone head quarters of the LIC, SZIEF general secretary K Swaminathan said that the Modi government had tabled the Bill within nine months of coming to power though LIC employees were opposing the move since it would only benefit foreign investors.
While private insurance companies were closing down offices in rural areas, the LIC had opened 1,313 branches to serve remote regions. Foreign insurance companies such as AIG and ING had left the country as they could not generate the expected profit. “The LIC, which had given Rs 7.04 lakh crore to the 11th Five-Year Plan, has given Rs 4.50 lakh crore within the first two years of 12th Five-Year Plan for nation building activities. If the FDI cap is raised to 49 per cent, it will pave way for divestment of LIC’s stake, which will seriously weaken the public sector insurance company,” Swaminathan said.
In Coimbatore, joint secretary of AIIEA M Girija and other leaders led the protest.
In Thirunelveli, in front of the LIC divisional office, hundreds of members of  Insurance Corporation Employees’ Association staged a daylong fast programme.
Members of the Insurance Corporation Employees’ Union, Madurai Division, went on a day-long strike and organised a protest meeting in the city urging the central government to revoke the Insurance Amendment Bill.
In all branches of the LIC and the GIC in the Chennai 1 and 2, Vellore, Salem, Thanjavur divisions, the strike was total and all the offices of the LIC wore a deserted look.
Posted by SOORIYAN at 08:00